When Vodacom first launched 4G network in Tanzania, it was all about speed. Vodacom wanted to show to the public that they were the fastest mobile network in Tanzania and they requested videos to help the ongoing digital campaign about the 4G speed. I was asked to ideate and produce concepts with a good dose of sense of humor and reflecting Vodacom leadership versus its competitors. My team and I imagined challenges were character would compete using their phone and their internet connection, proving so, that Vodacom is faster. We even dressed the characters with colours that would intrinsically remind the spectator Vodacom and its main competitor.

Both shot and edited in only few days, these videos were also meant for quick consumption on social medias and reflect the fun we had while working on them. 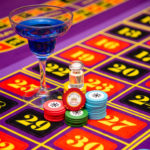 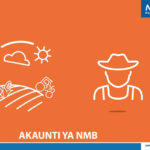