A short documentary about the construction of the new Dar es Salaam International Academy, commissioned by the owners. The first one listed below is the teaser, while the last one in the column is the full documentary. The shooting of this documentary is a wide project that evolved during 1 year: this included a timelapse of the construction, therefore placing the camera on the construction site during the whole process as well as organising interviews and filming of the cutaway during each single phase.

Click on the images to see them full size and visit the photo gallery. 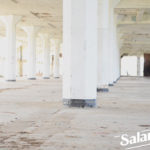 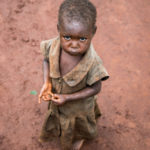