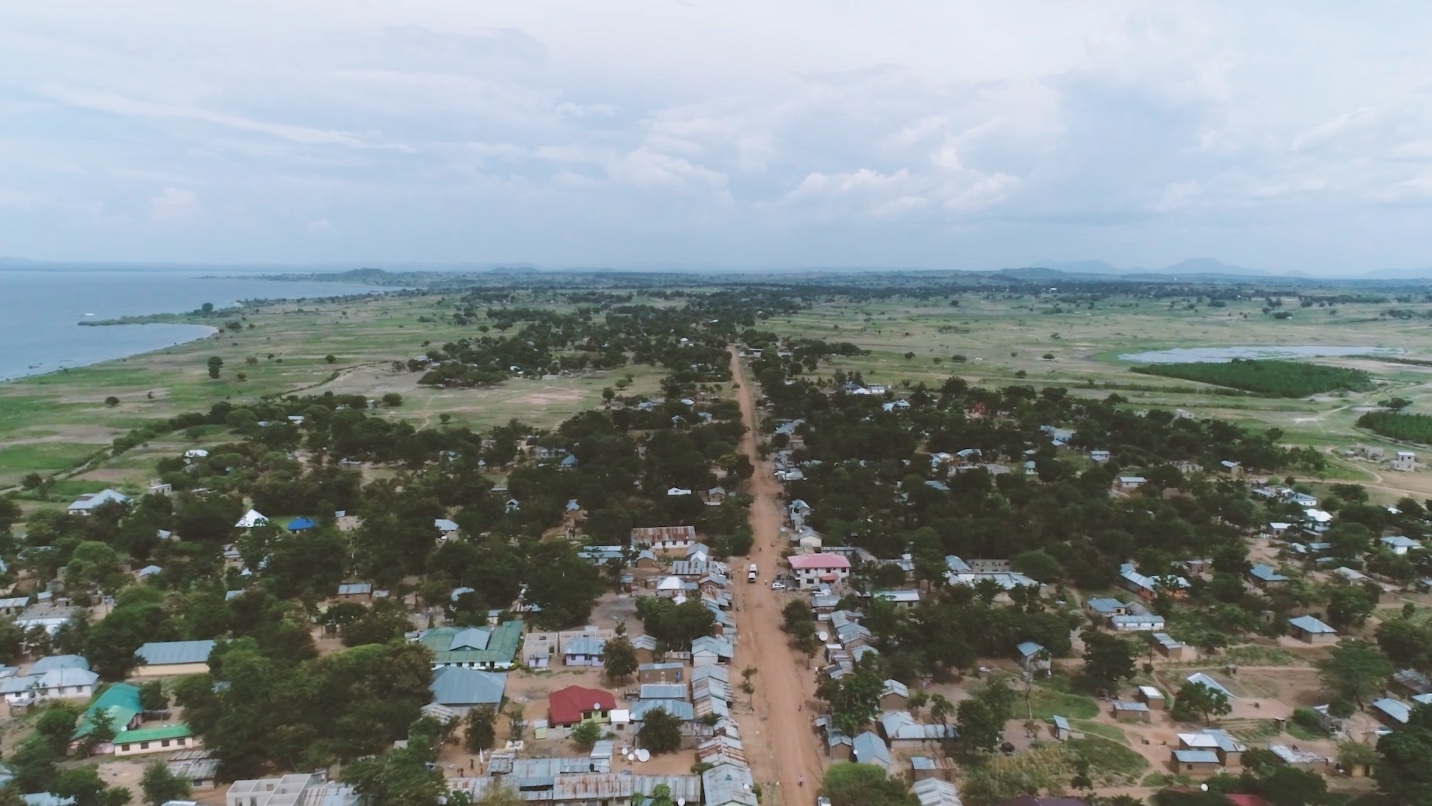 The video was commissioned by DreamStart Labs Inc., an american StartUp company that developed an app to speed up and simplify procedures and calculations behind saving groups. Saving groups are an amazing initiative brought and implemented around the world by several non-gobernamental organisations or that spontaneously starts between the people, they are also know as informal banks. They really contribute to break the circle of poverty for lower income people all around the world. The video was shot in the region of lake Victoria in Musoma, near Mwanza, Tanzania. 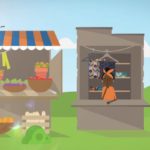 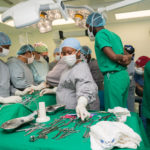