Best Event Awards is happening once a year in Milan. During this edition, the event was hosted in the main lounge of the Museum of Arts and Techniques where the tower of a huge oil tanker boat was dominating the room. The scenario was build just in front of it and BEA commissioned Mou Factory with a videomapping of that boat.

3 people working on it during almost 4 weeks but the result was spectacular with the peculiar integration of a dancer interacting with the projection. The surface was huge and complicated and the video doesn’t give justice to what actually was the live event. 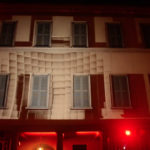 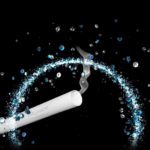